While theatres are closed, many theatre companies have put new and old shows online, even while figuring out new ways to produce for now and make plans for later days when they can reopen their doors. With this and more in mind, we'll be occasionally reviewing some of these options here. In some ways, it reads like a list of challenges: Stage Antony and Cleopatra, a late Shakespearean tragedy that includes a multitude of scenes and characters as the action crosses borders, battles, and broken hearts Do it for the massive 1100+ seats of the Olivier Theatre at the National Theatre in London Film it and hope that it translates the experience of the live production when seen in a cinema with an audience of theatre-lovers Release that filmed version on YouTube during a global pandemic and pray it translates again to living rooms when audiences are desperate for connection and art Simon Godwin, whose first season as Artistic Director of the Shakespeare Theatre Company here
Post a Comment
Read more

Theatre at home: a note 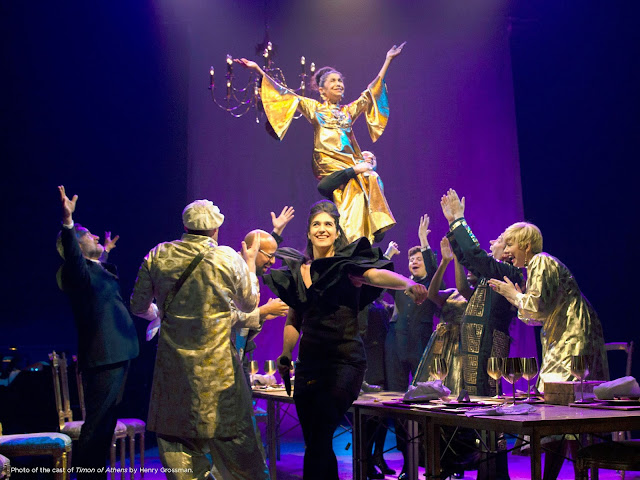 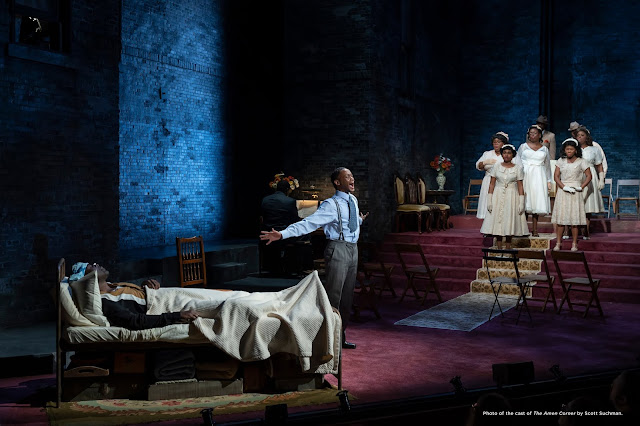 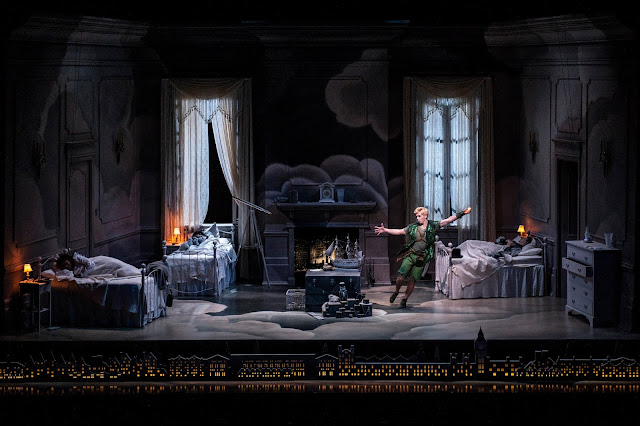 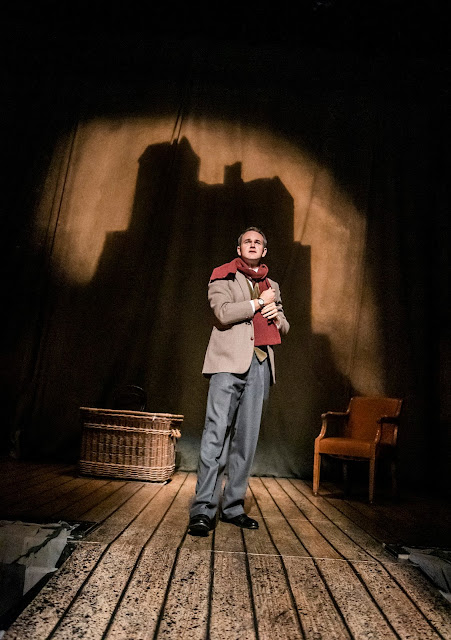 The Woman in Black, Shakespeare Theatre 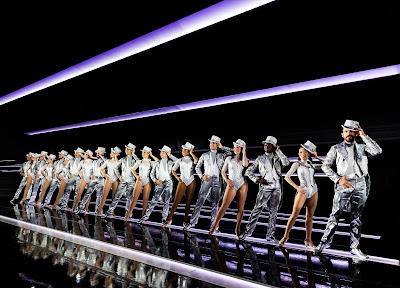